We All Have a Story

"Future Hope and Baby Centre was started on February 5th, 2006. Jane, the Director of the home, liked to visit Children's Garden, an orphanage within the District where she worked as a teacher. The director of the home was a friend who was struggling to raise abandoned children. On the material day, an officer visited the orphanage to seek help with two abandoned children in need of shelter. Jane accompanied the director to the nearby slum where the little girls were left alone. The younger baby 1 1/2 years old, was too young for the orphanage. They took the 4 year old girl. Jane was saddened by the fact that the younger baby was remaining alone in the one roomed house without any relative to take care of her. After much discussion, Jane offered to take care of Hope, as the baby was later called, on behalf of the orphanage and until the mother was found. She never turned up. The children's officer visited Jane and her family and was happy with the way Hope was being taken care of.


With time, Jane began receiving more abandoned babies in her little flat. In February 2007, Jane had received 7 young babies. There was no room. Babies slept on her dining table in their weaved baskets. A friend, Ann Bergerlind, from Sweden, helped Jane get a bigger home and rent for two months and thus, the Baby Centre was born. To this date the center is home to about 24 children. The center receives no funding from the government and relies totally on the donations of others. Any donations will go to the children's upkeep, food, rent, medical supplies, wages and transport." - Taken from the Future Hope and Baby Center Facebook page

We all have a story…some make you smile, others bring tears. Let us take our stories of sadness and turn them into gladness!  Today I wanted to share a cluster of stories from Kenyan orphans that I had an opportunity to visit this past week.

Edward...a young autistic boy that survived extreme neglect and abandonment.
Edward…loves to play ball and when he does, he has a smile that would brighten anyone’s day!

James…a baby that survived a late term abortion.
James…a bouncy baby that everyone has to fight over who will hold him next!

Nicholas…a boy that covers his head in fear when you call his name.
Nicholas…an extremely smart boy that is the first to start his homework!

These kids now have a redefined future, one with hope and love! One woman saw a need and didn't ignore it. She took action, kept the faith, and followed her heart! This is just one or the many amazing Kenyan woman we can learn from.
Posted by Michelle Lane at 2:16 PM 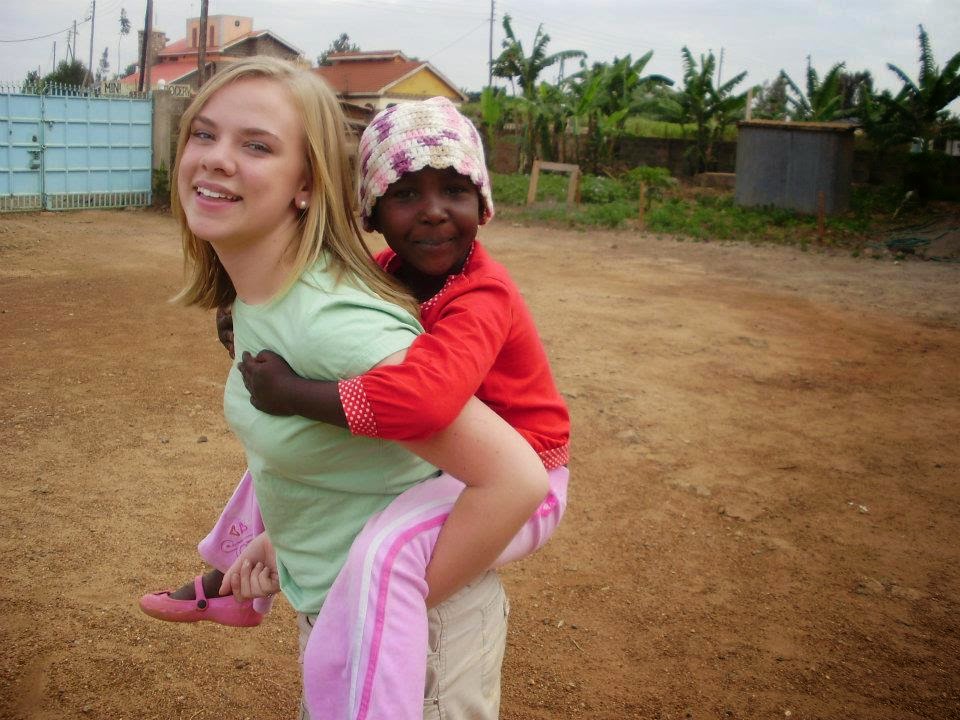